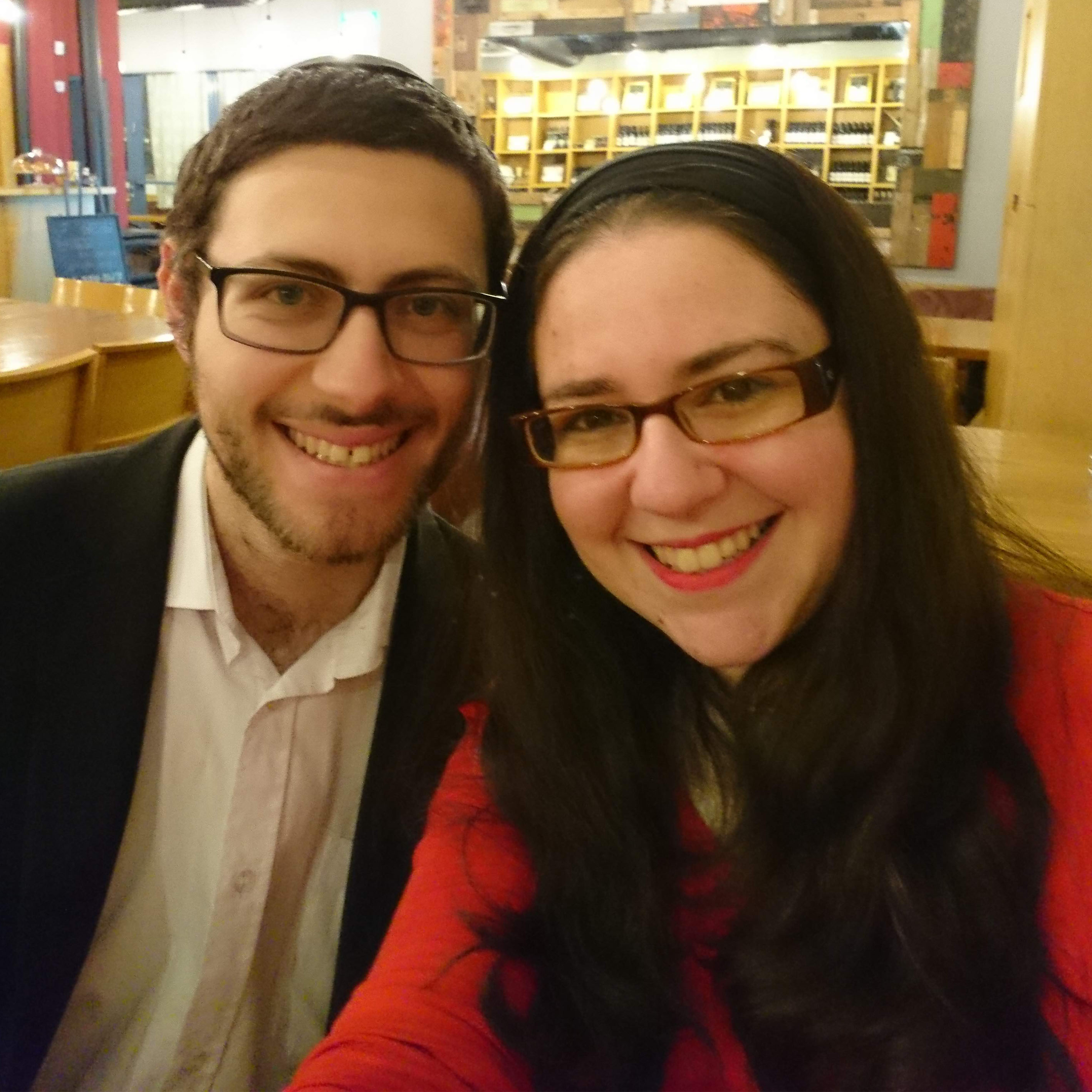 Yossi grew up in Ilford, Essex and attended Hasmonean High School. He then learned in Yeshivat Sha’alvim for two years before returning to London to read Hebrew & Jewish studies at UCL. Yossi has also served in a variety of educational roles in the UK Jewish community, including as a Cheder teacher, Seed 1-to-1 Tutor and Educational Co-Ordinator for Bnei Akiva UK. He was a Kollel Fellow in Yeshivat Har Etzion and has completed Semicha as part of the World Mizrachi Musmachim Program.

Channah, originally from Finchley, also attended Hasmonean High School, during which time she was heavily involved in Bnei Akiva, holding a number of positions on both local and national levels. She learned in Midreshet Ye’ud for a year before completing a BA in Fashion from Heriot Watt University, Scotland. She has worked in Fashion Retail and Administration and studied on the joint Matan and Mizrachi Lapidot Educators Program, which prepares aspiring female educators to teach Torah texts and Jewish thought on a high level.

Rabbi Yossi and Channah Hambling are the Rabbinic Couple at Birmingham Central Synagogue.