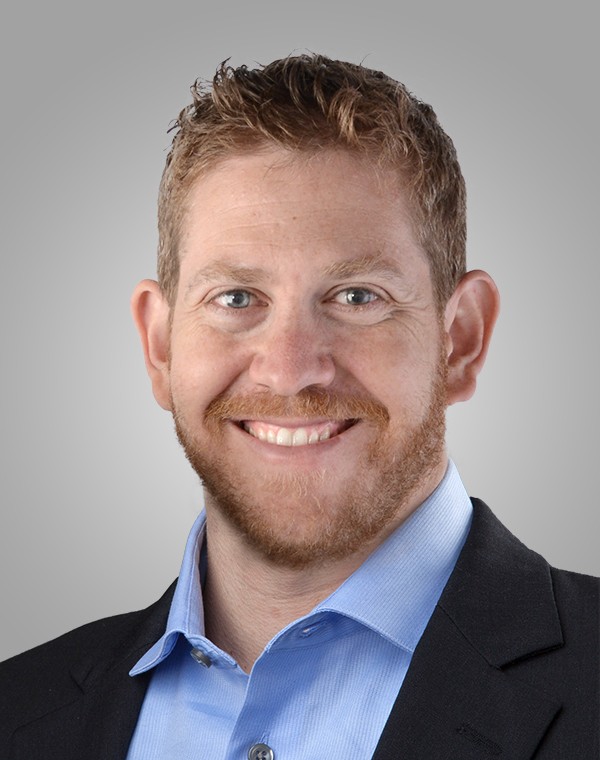 Steven is an investor and board member of a number of privately-held businesses. Until January 2012, he was Co-director of the aluminum division at Glencore International plc, one of the largest commodity trading firms in the world, valued at $40bn. Steven joined Swiss based Glencore in October 1998, where he served in the coal commodity department, responsible for its industrial assets, before moving to the aluminum division. Prior to joining Glencore, he worked for three years at Grant Thornton in Johannesburg. Steven completed his Bachelor of Commerce (Tax Honours) degree from the University of Witwatersrand, and is a South African Chartered Accountant. In addition, he holds the Chartered Financial Analyst (CFA) designation.