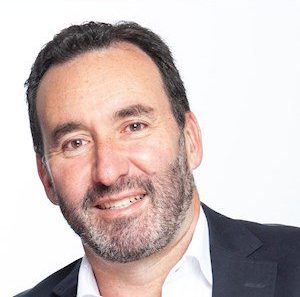 Sean is a founder and currently Non-Executive Chairman of Peregrine Holdings Limited. He is also Chairman of Stenham Limited, Peregrine’s international subsidiary. Sean has been primarily responsible for and integrally involved in the Peregrine Group’s expansion strategy from inception.

Sean began his career at Liberty Asset Management in 1992, where he headed up the Group’s derivatives desk and was a Senior Portfolio Manager before joining the derivative trading and structuring desk at Investec Bank Limited in 1995. Sean left Investec Bank in 1996 to co-found Peregrine, took on the role of Group Chief Executive Officer in 1997 and led the Group to its successful listing on the JSE in June 1998. Sean has spent a cumulative 11 years in the position of Peregrine Group Chief Executive Officer and a further eight years as either deputy Chairman or Chairman. A Chartered Financial Analyst, Sean holds an Honours degree in Commerce from the University of the Witwatersrand, Johannesburg.