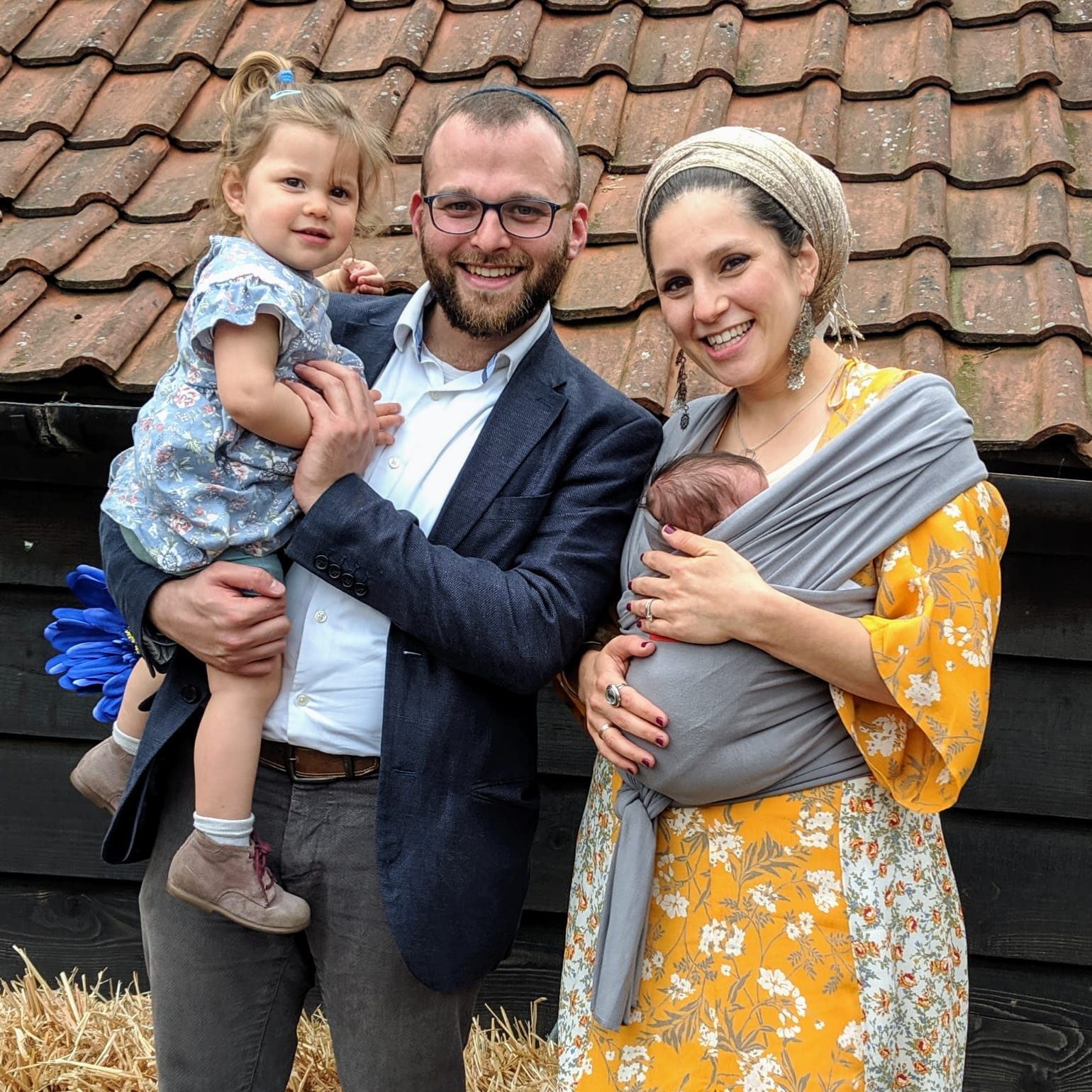 Before becoming a Mizrachi Fellows, Matt and Sheerelle lived in Borehamwood with their two children, Lielle and Anayah. Matt was an English Teacher and an Associate Senior Leader for ‘Teaching and Learning ‘at JFS with additional responsibilities for Whole-School Literacy and the KS3 English Curriculum. Prior to this, he was a GoGlobal Ambassador for Tzedek in Ghana; he was a graduate of the Teach First programme, where he gained his PGCE and was also a Youth Director for two years for Muswell Hill Synagogue. He has a BA Hons in Philosophy and has spent several years studying at Yeshivat Netiv Aryeh in Yerushalayim. Matt’s wife, Sheerelle, attended Michlalah Jerusalem College for one year, after which, she qualified as an Occupational Therapist. As well as working privately in this field, Sheerelle also spent 4 years at Immanuel College, working as part of the informal Jewish education team, during which time she had active roles at the JLE and in Holland Park Synagogue, where she coordinated events and taught at the local cheder as well as volunteering regularly with Camp Simcha.