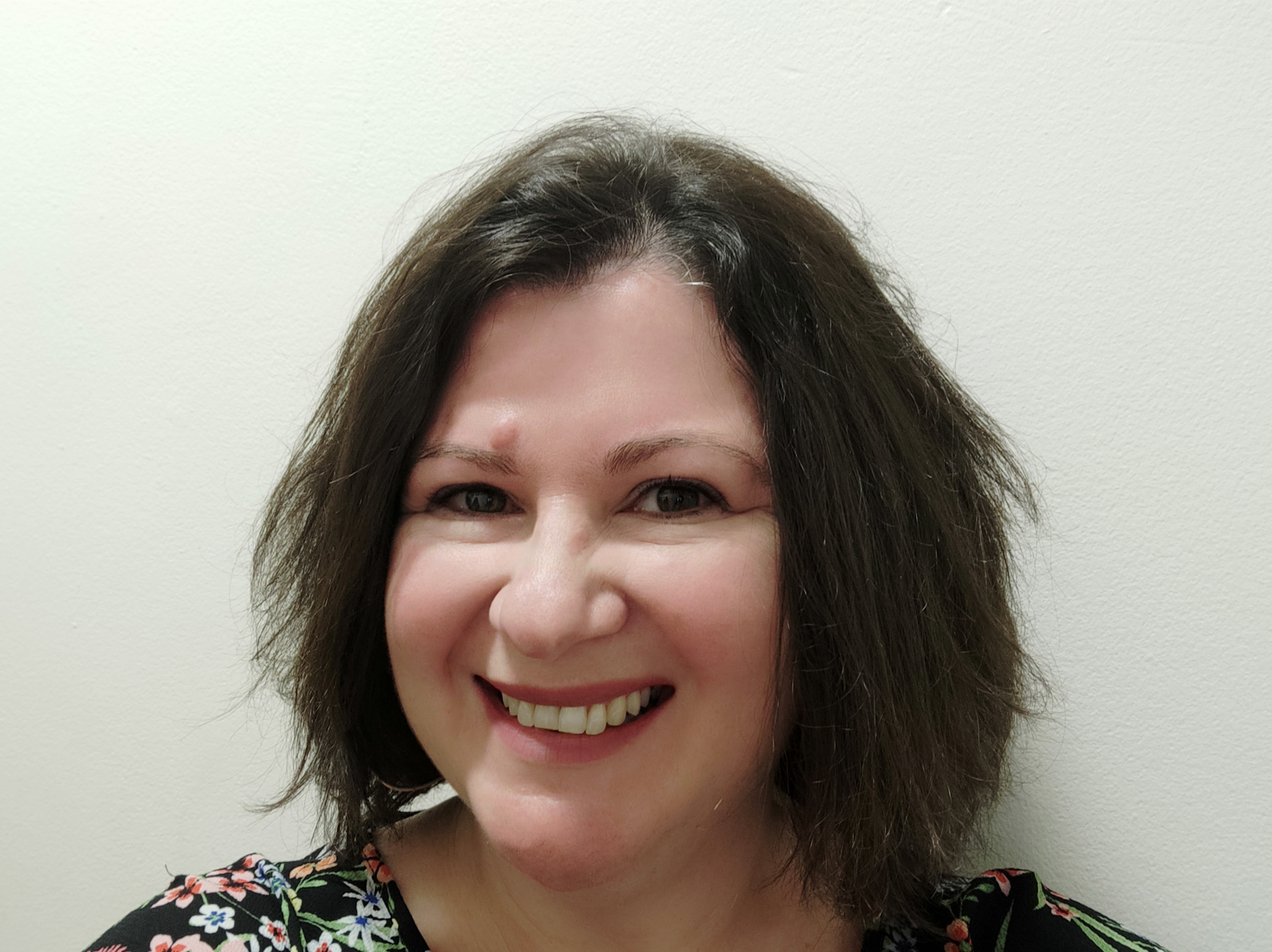 Originally from South Africa, Lelia holds a NHDipl in Business Administration.  She is also an AAT licensed accountant and full AAT member (MAAT).  Following her move to the United Kingdom, Lelia has been working in the Jewish non-profit sector since 2001 holding roles within the United Synagogue, UJIA and PAJES – division of the Jewish Leadership Council.  Previous roles include, amongst others, Financial Controller at North Western Reform Synagogue and PAJES Finance Manager.