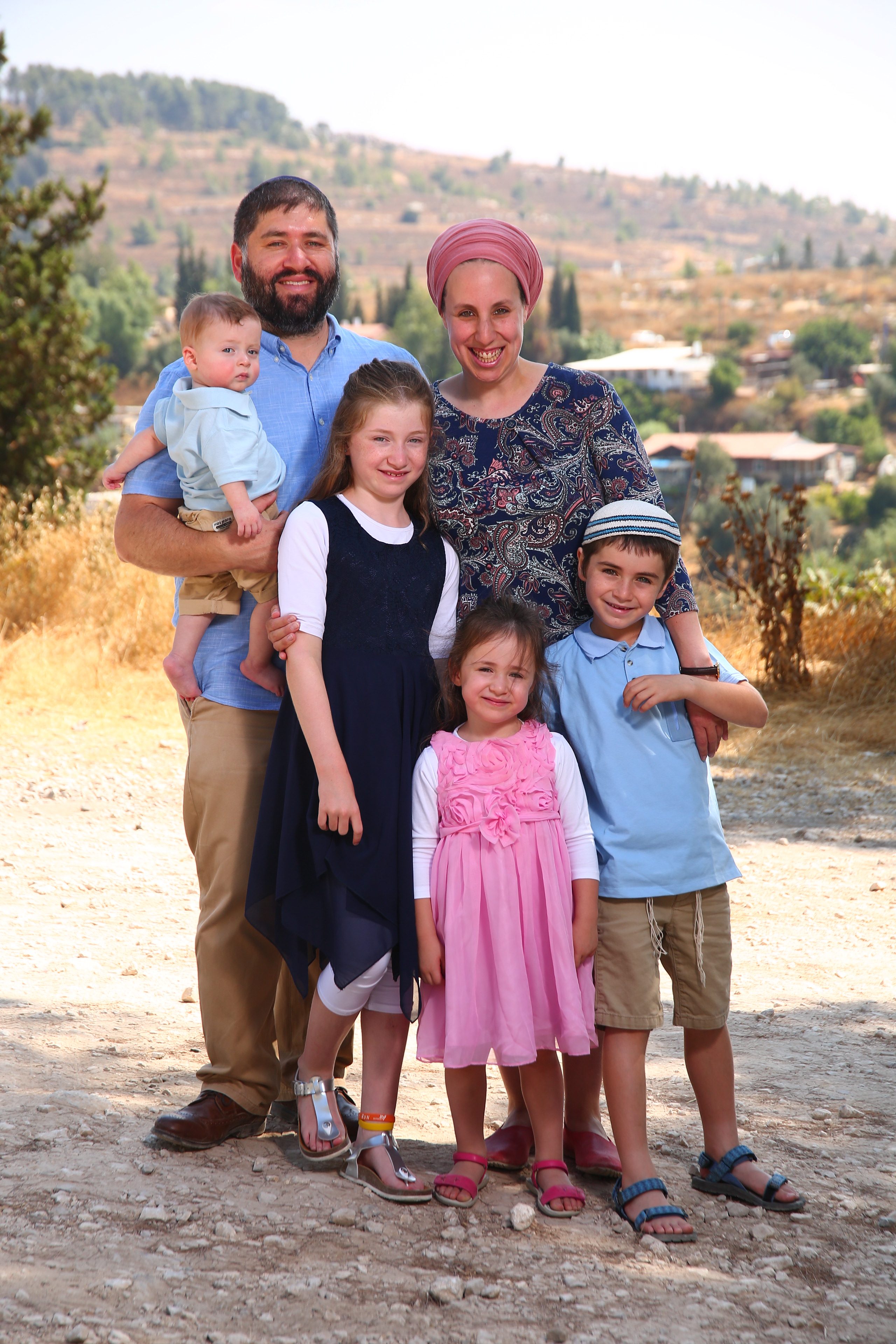 Originally from Teaneck, Laura made aliyah after studying in Midreshet Lindenbaum for two years. She went on to a B.A in social work at Bar-Ilan while studying at the midrasha. As a clinical social worker, she has focussed on teens-at-risk and has worked with all sectors of Israeli society – secular, religious and hareidi. She is currently a social worker for teen-addictions in Gush Etzion. She also completed the Lindenbaum educators programme and has taught at a number of midrashot in Yerushalayim. She recently completed her MSW at Ariel University.

Originally South African, Ari grew up in Melbourne, Australia. After spending a year in Israel, he completed a B.Comm. at Monash University and was involved in Jewish formal and informal education. He made aliyah in 2005, joined the hesder programme at Yeshivat Hakotel, and served in the Combat Engineering Corps. He has spent some ten years studying at various yeshivot. He holds a Dip. Ed. in Tanach from Herzog College, an M.A in Tanach from Bar Ilan and is currently completing his PhD focussing on Second Temple Judaism.

They have four children – Tehilla, Nehorai, Nava and Yedidya – and are from Karmei Tzur, Gush Etzion.

Click here to find out more about what Rav Ari & Laura are doing in Manchester.